Back to events
Digital 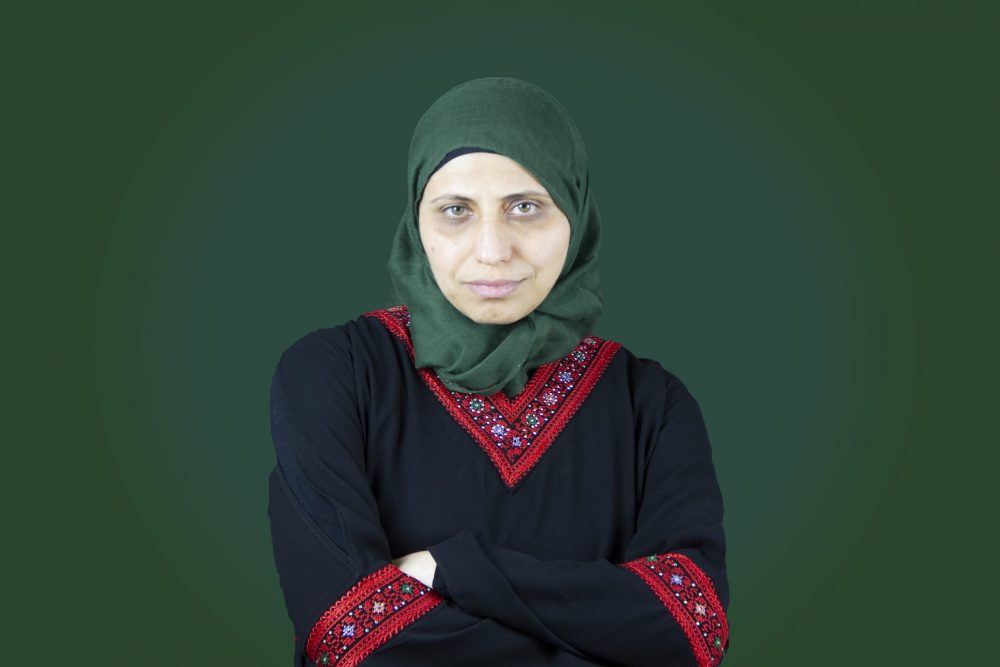 Jailed, censored, brutalised but defiant – a dissident Palestinian poet details her experiences in prison, in memoirs published exclusively by new Scottish poetry publisher Drunk Muse Press. Hear readings from the book, as well as poetry and discussion with the author. Chaired by Neil Young, poet and editor of Drunk Muse Press.

The book tells for the first time how Dareen Tatour found her home raided in the night by Israeli police after she wrote a poem exhorting 'Resist, my people, resist.’ My Threatening Poem, a world-first memoir translated from Arabic into English, is scheduled for publication in late May.

Dareen excited headlines internationally in 2016 when she was jailed by the Israeli authorities on charges of inciting violence and terrorism after publishing the protest poem on the internet. Pen International joined numerous organisations and individuals – including nine Pulitzer Prize winners – in demanding her release.

Neil Young, who has edited the memoir, said:

""Dareen is a woman of exceptional courage and humanity. In spite of the brutality meted out to her and fellow prisoners, and the institutionalised cruelty of the prison system, what shines through in this memoir is her humanity and resilience. Her book is notable too as one of the only memoirs of its kind told from the perspective of a woman Palestinian prisoner. It chronicles her experiences, from her arrest in her home to her trial, imprisonment and release. Dareen’s so-called ‘crime’ was to disseminate a poem that the Israeli authorities found threatening. Strangely, this attests to the power of language and poetry. But you have to ask – what does it say about a regime that it feels so threatened by a protest poem that it persecutes the poet?

“We think this is an exceptional publishing event. Dareen’s manuscripts are confiscated in Israel and the Occupied Territories of Palestine, and her publications banned. This memoir shatters that censorship.”

My Threatening Poem will be the first book published by Drunk Muse Press, which was founded in January this year by poets Neil Young, based in Aberdeenshire, and Hugh McMillan, in Galloway. Jessamine O’Connor, who lives in Roscommon, has joined the line-up as Ireland editor. Several poetry volumes are already scheduled for publication from the summer onwards.

No performance available for Dareen Tatour: My Threatening Poem

Book your tickets for Dareen Tatour: My Threatening Poem

Select seats and ticket type for

Book your tickets for Dareen Tatour: My Threatening Poem

Select ticket type and quantity for

2021 All rights reserved. Powered by